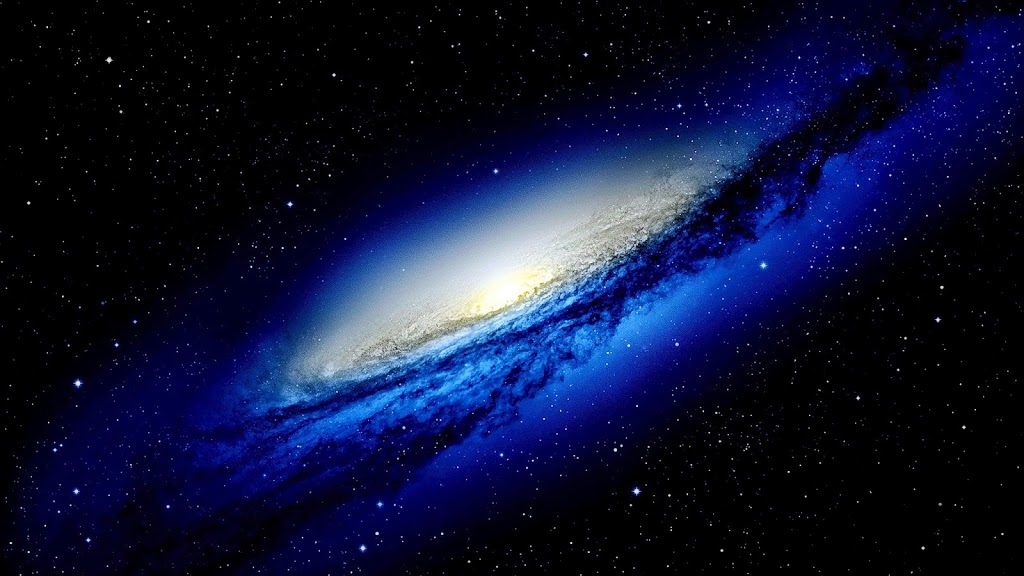 This is actually an old article, but once again, it provides compelling support to the Bible.

“A team of 20 physicists from four institutions has literally made something from nothing, creating particles of matter from ordinary light for the first time. The experiment was carried out at the Stanford Linear Accelerator Center (SLAC) by scientists and students from the University of Rochester, Princeton University, the University of Tennessee, and Stanford. The team reported the work in the Sept. 1 issue of Physical Review Letters.”

“In this experiment scientists observed for the first time the creation of particles from real photons, packets of light that scientists can observe directly in the laboratory.”

Upon reading this, four specific Bible passages came to mind: 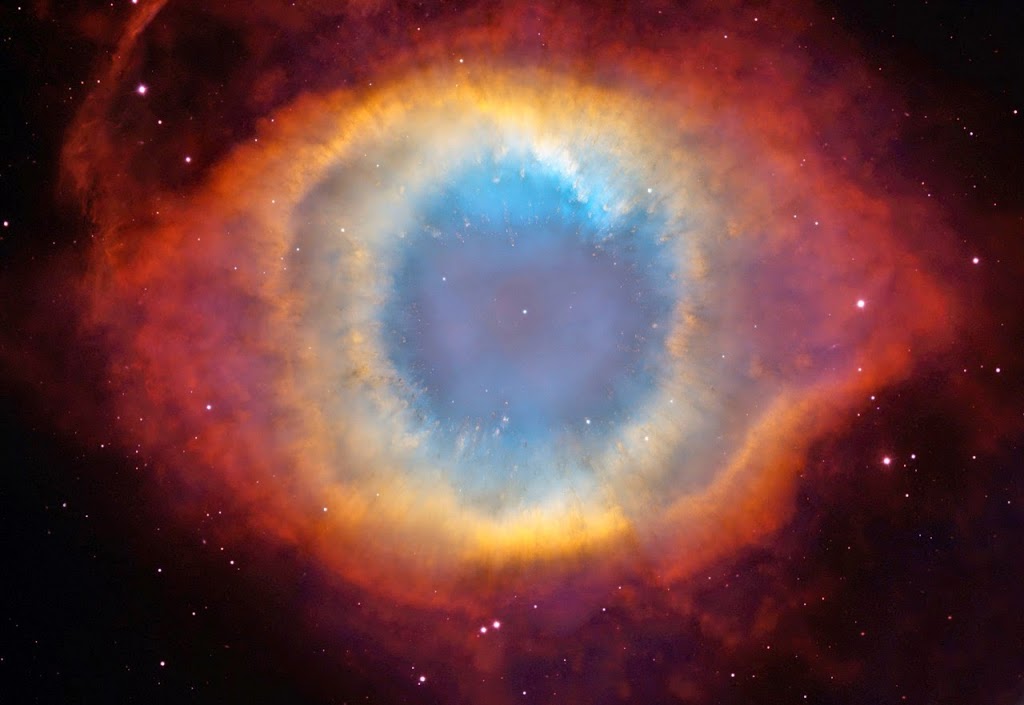 Some claim that science and faith are mutually exclusive.  The truth is that science is simply the process of seeking to understand and explain the mechanics of faith.

As Christians, we are not to operate with a blind faith, but to make use of the wonderful minds that God has gifted us with.  The more you seek, the more you will find, and the more you find, the more awed you will be at the beauty and majesty of creation and the Creator.